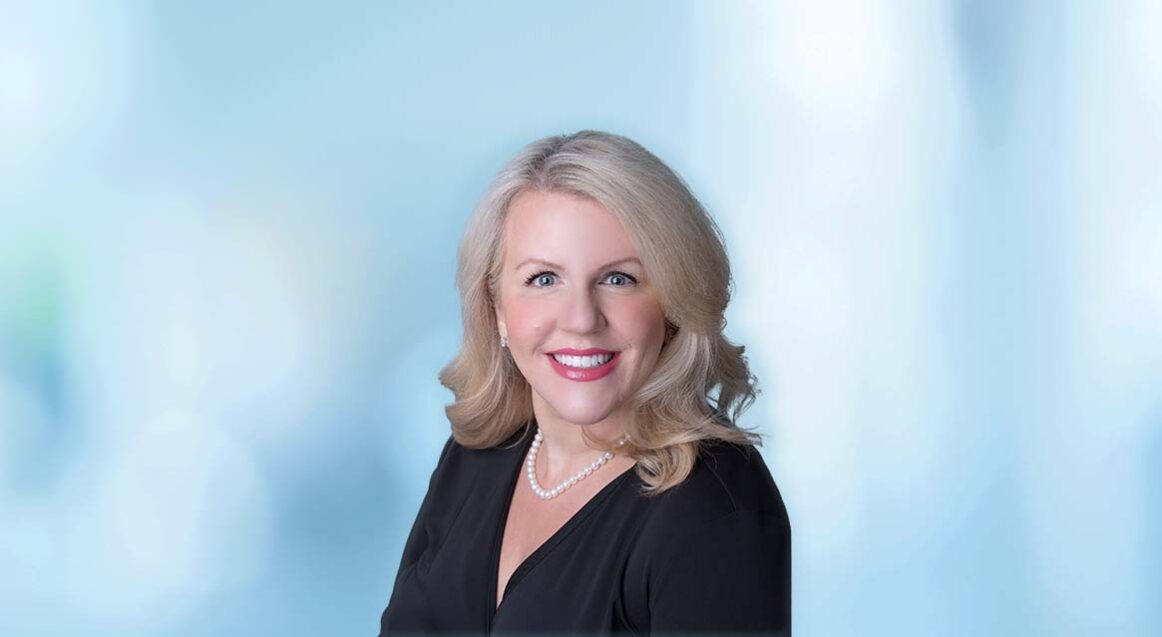 KayAnn Schoeneman, President, is an expert in creating communications strategies that enable clients to transform, accelerate growth and win with target audiences.  She plays a critical role in building and leading high-performing teams who collaborate to solve problems and provide measurable  results.

KayAnn serves on the Curley senior leadership team and is responsible for aligning and mobilizing Curley Company’s client service activities, overseeing day-to-day client and team operations and ensuring best-in-class results and client satisfaction. She continues to serve as a strategic advisor and relationship manager for key clients, including continued accelerated growth of our firm’s corporate and public affairs practice.

Prior to Curley Company, KayAnn spent more than a decade at Ketchum, a global communications consultancy, serving in a variety of leadership roles most recently as Ketchum’s Washington D.C. Marketplace Leader, managing the office and its nearly 100 employees. In 2017, KayAnn took over the public affairs practice and led the team to year-over-year single-digit growth through new client and incremental revenue acquisition. KayAnn also served as part of the agency’s Global Research & Analytics leadership team, overseeing employees in the Washington D.C., Atlanta, Dallas, Chicago, Los Angeles and San Francisco offices.

Prior to Ketchum, KayAnn spent more than a decade in the political and public policy arena with experience in global, federal, state and local public affairs. She served as Public Affairs Director for a top grassroots firm and was Director of Research for a boutique state and local procurement firm. She also served as Vice President of Communications for the Northern Virginia Chamber of Commerce and was  a Campaign Field Analyst for the National Republican Congressional Committee’s $50M issue advocacy effort during the historic 2002 midterm election cycle. From 1999-2001, she served  as the Public Information Officer for the U.S. Court of the Appeals for the Federal Circuit.

KayAnn is an alumna of The George Washington University’s Elliott School of International Affairs, was an adjunct professor at The Johns Hopkins University for the Master of Arts in communication program teaching polling and public perceptions and completed Yale School of Management’s Executive Education program for Accelerated Business Management and Women’s Leadership.

KayAnn is a stage 3 colon cancer survivor and health advocate, including promoting colon cancer screening and championing health equity. She lives in Northern Virginia with her husband and son.

KayAnn’s favorite place in Washington is Georgetown where she loves to spend time visiting Dumbarton Oaks, local shops or taking in the majestic views of Virginia and Washington from the Key Bridge.

Let us know how