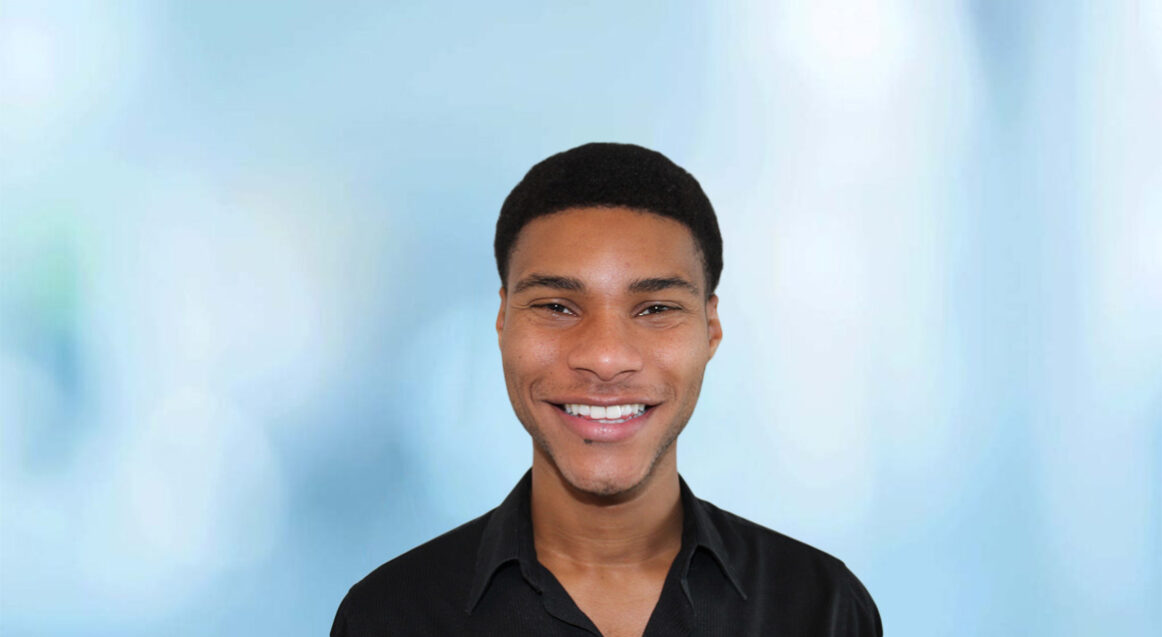 At Curley, Julian supports a broad range of clients and teams including earned media activities and developing his media pitching and placement skills in addition to supporting research, message development, organic social content, and other needs as they arise.

Among Julian’s achievements outside the communications industry include being a successful entrepreneur, mentor for at-risk youth, fashion model and community leader.  Julian has a strong passion for mentoring and assisting youth which is why he was able to construct and run a program for at-risk youth in Ohio with the non-profit organization Northern Ohio Recovery Association.  In Washington, Julian mentors youth in Washington with the organization 1,000 Ties, an organization for young men ages 6-21,  teaching them life skills starting with how to tie a necktie.

Julian is a voracious learner and scholar having graduated in May 2021 from Miami University with two bachelor’s degrees at the age of 20, a BS in Sports and Fitness Administration/Management and BA in Communications and Media Studies.  Julian also received his Agency Ready Certificate from the PR Council.

Julian’s favorite place in Washington is Howard University because it is a school he dreamt of attending at young age, and because of the history it holds within Black culture.

Let us know how